Project SHIELD is stocked with the latest Android Jelly Bean operating system from Google, providing access to all your favorite Android applications and games Take control of a four-member Special Forces team in this turn-based, close-combat strategy game. With an open-world storyline, it's up to you to decide how to play through your missions and objectives. Whether facing skilled mercenaries or disorganized local militia, your strategy is the only thing that will get you through hours of intense ever-changing action.

Blood Sword: Sword of Ruin THD is an action-adventure RPG game. Hack and slash your way through hordes of monsters set in the ancient mystic times. Level up your hero and battle ancient evil. The game includes dynamic sound effects, high-end 3D features, and a unique TPS view during boss battles.

Burn Zombie Burn! is a fast-paced action game in which the player must survive against a never-ending horde of zombies. The game's protagonist is Bruce who must battle the zombies across all six maps and all three modes — including defense mode in which Bruce must defend his girlfriend Daisy from the undead horde.

The sequel to the smash hit Dead Trigger pits you against life-size zombies and menacing monsters. Enemies and weapons are bigger and badder than ever!

Real Boxing brings you exhilarating, no-holds-barred fighting action and takes you closer to the action than you ever thought possible. It features ultra-realistic motion capture from real boxers, plus amazing graphics from the powerful Unreal Engine 3, so you'll see sweat and blood fill the air and feel every hook, jab, and uppercut.

Rochard is a game where manipulating gravity and using the G-Lifter (a gravity device used to easily move weighty objects around) are crucial elements for success. With the help of his sci-fi mining tools and taking advantage of the laws of physics, the protagonist John Rochard will carry you through a game packed with puzzles, action, humor, great music, excellent level design, and a story rich of twists.

Following the events of Episode I, Metal Sonic has returned to form an alliance with Dr. Eggman! To face this new evil, Sonic will have to call upon an old friend to help save the day! Now joined by Tails, race across four new Zones and take down fearsome new badniks with deadly combination moves in order to put an end to this dastardly duo's plans! 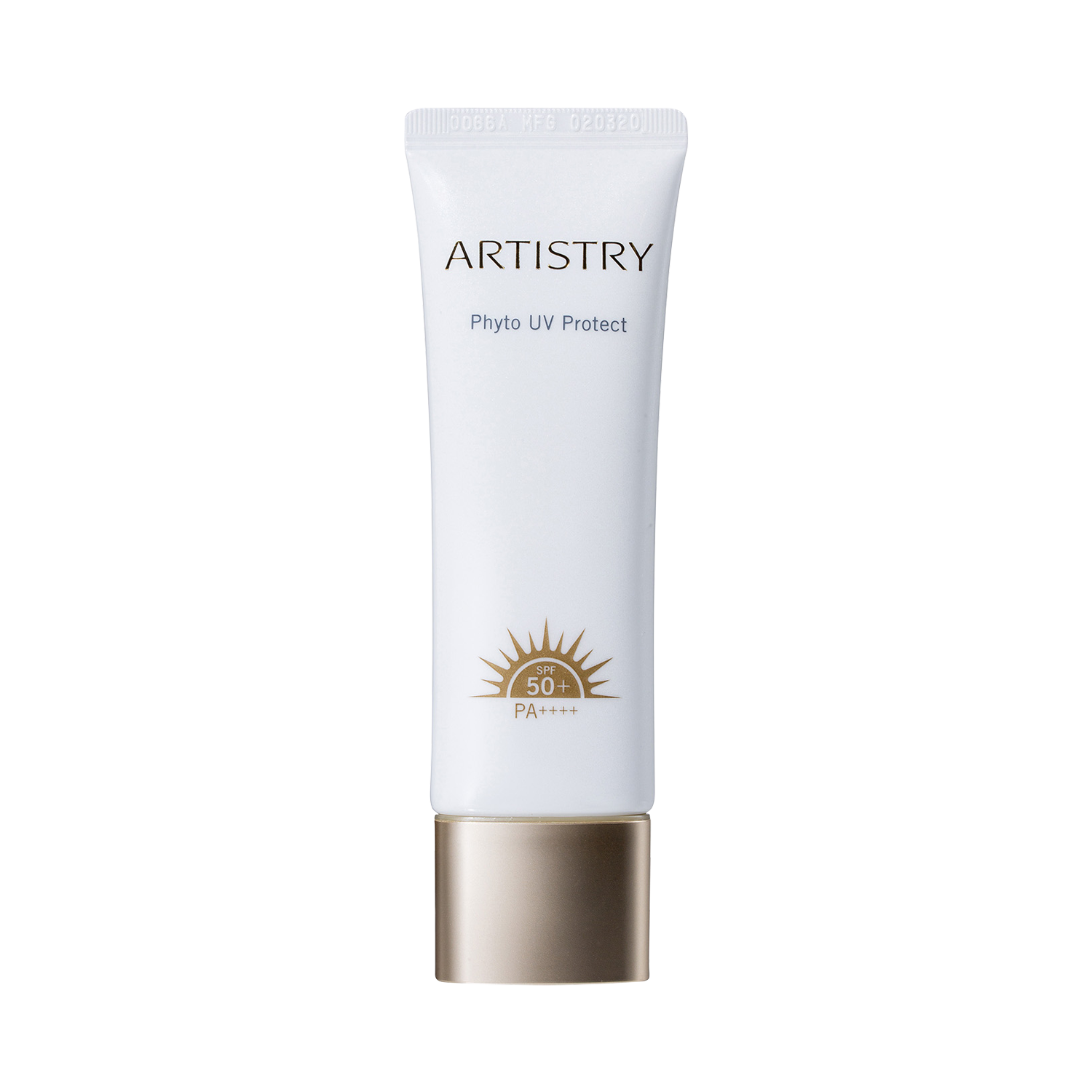 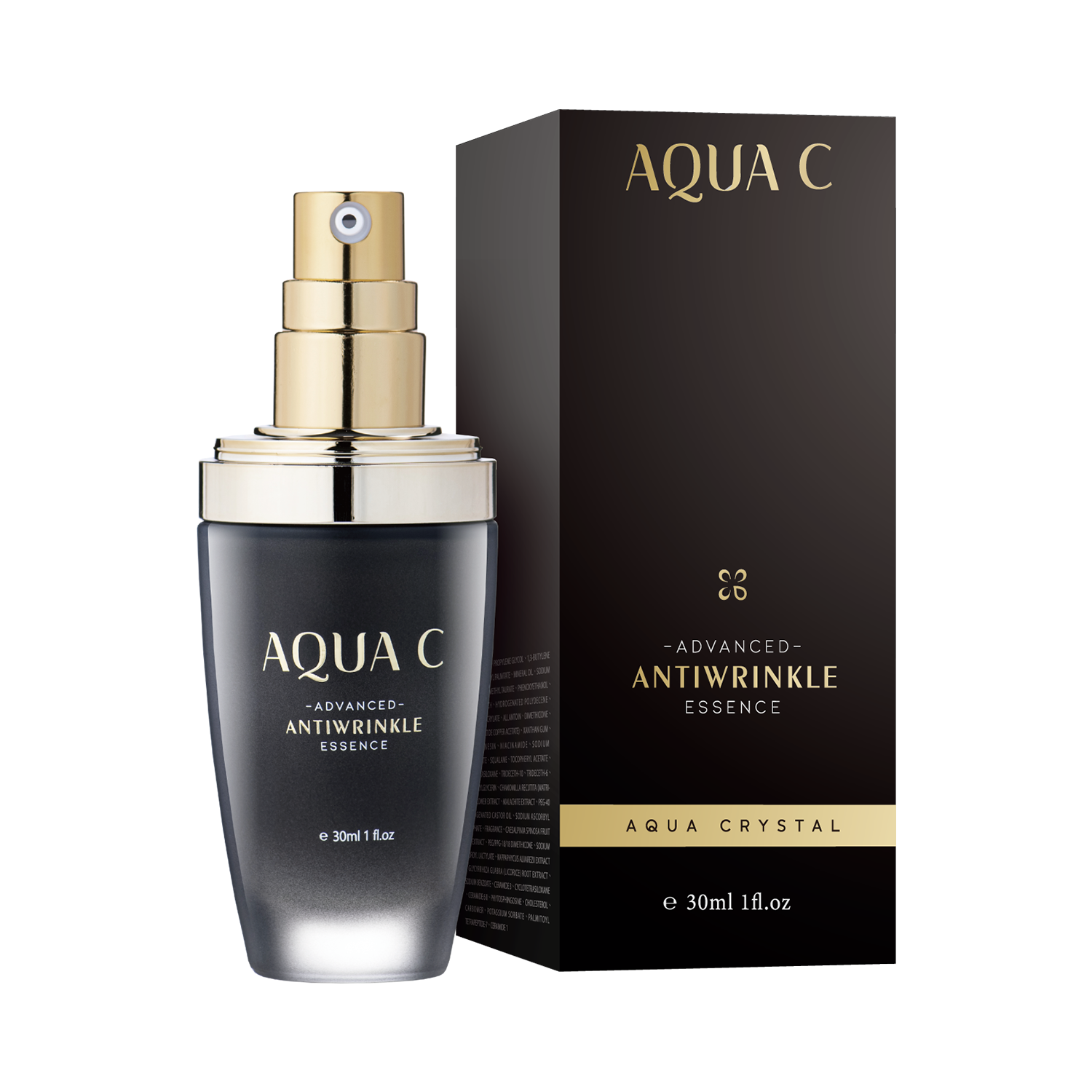 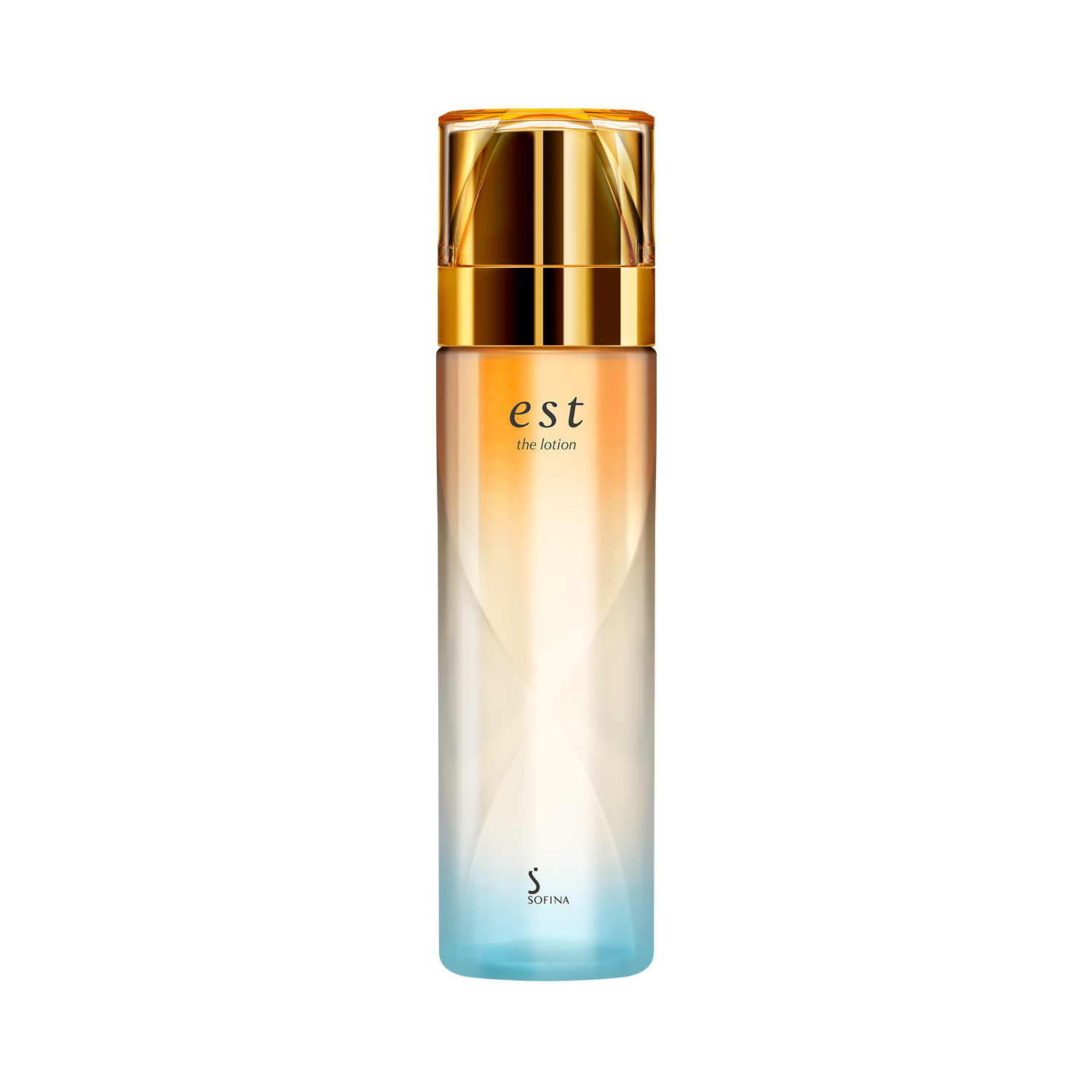