Though weight-loss books will doubtless always be more popular, what might be called weight-gain books, which attempt to account for our corpulence, are an expanding genre. In “The Evolution of Obesity” (Johns Hopkins; $40), Michael L. power and Jay Schulkin take a frankly Darwinian approach. They argue that we are fat for the same reason that we are capable of studying our backsides in the mirror. “In many ways we can blame the obesity epidemic on our brains,” they write.

Brains are calorically demanding organs. Our distant ancestors had small ones. Australopithecus afarensis, for example, who lived some three million years ago, had a cranial capacity of about four hundred cubic centimetres, which is roughly the same as a chimpanzee’s. Modern humans have a cranial capacity of about thirteen hundred cubic centimetres. How, as their brains got bigger, did our forebears keep them running? According to what’s known as the Expensive Tissue Hypothesis, early humans compensated for the energy used in their heads by cutting back on the energy used in their guts; as man’s cranium grew, his digestive tract shrank. This forced him to obtain more energy-dense foods than his fellow-primates were subsisting on, which put a premium on adding further brain power. The result of this self-reinforcing process was a strong taste for foods that are high in calories and easy to digest; just as it is natural for gorillas to love leaves, it is natural for people to love funnel cakes. 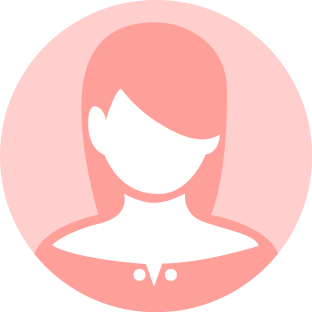 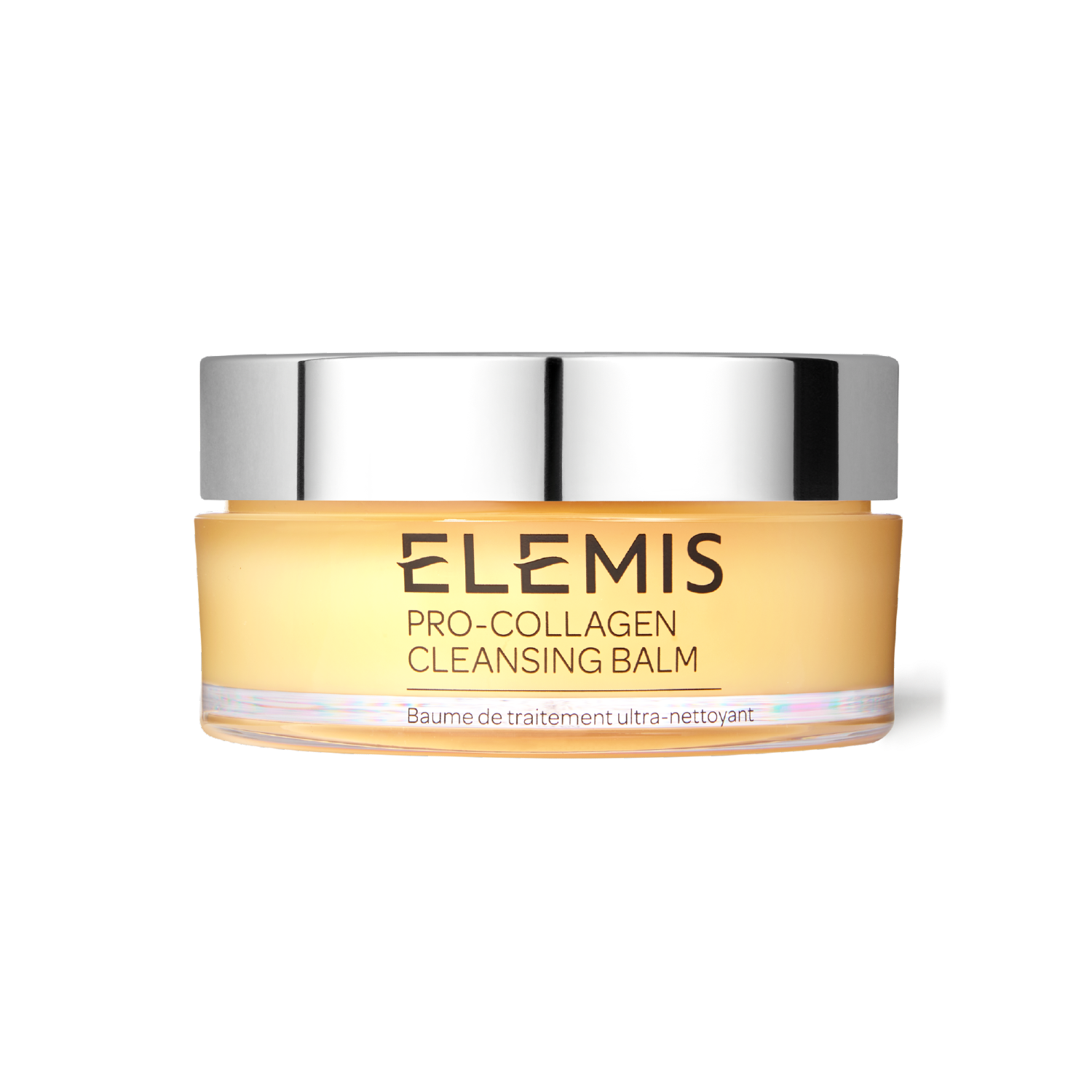 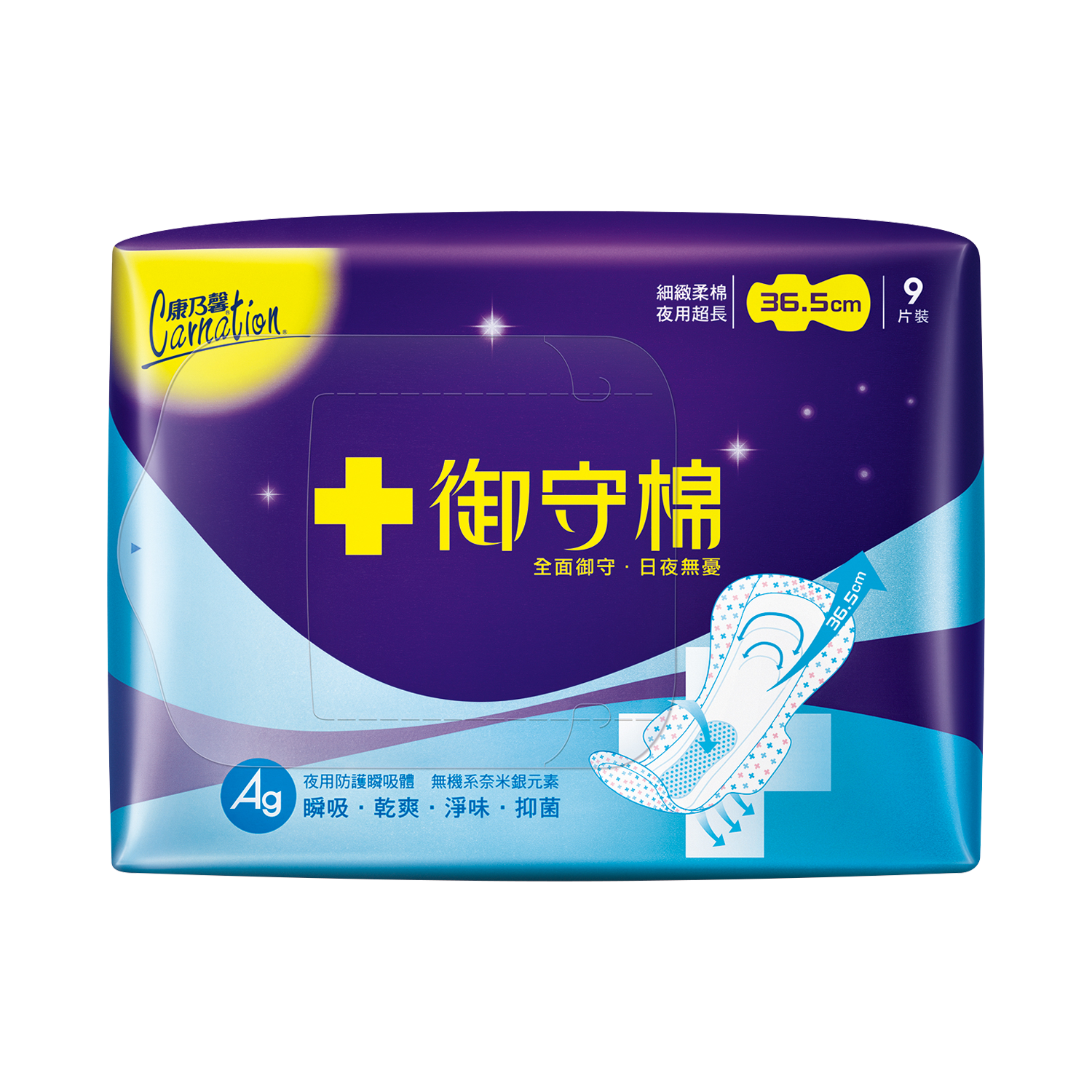 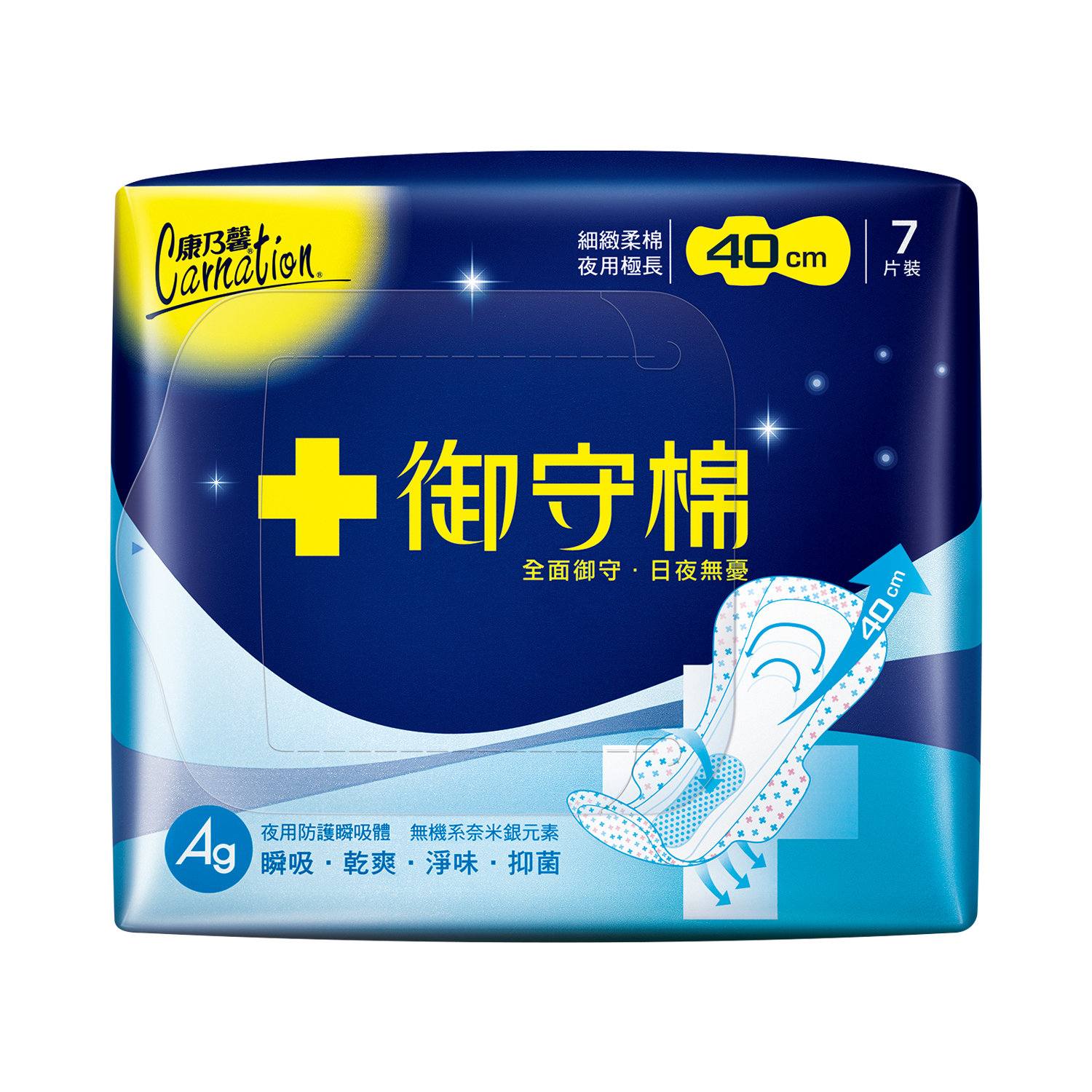